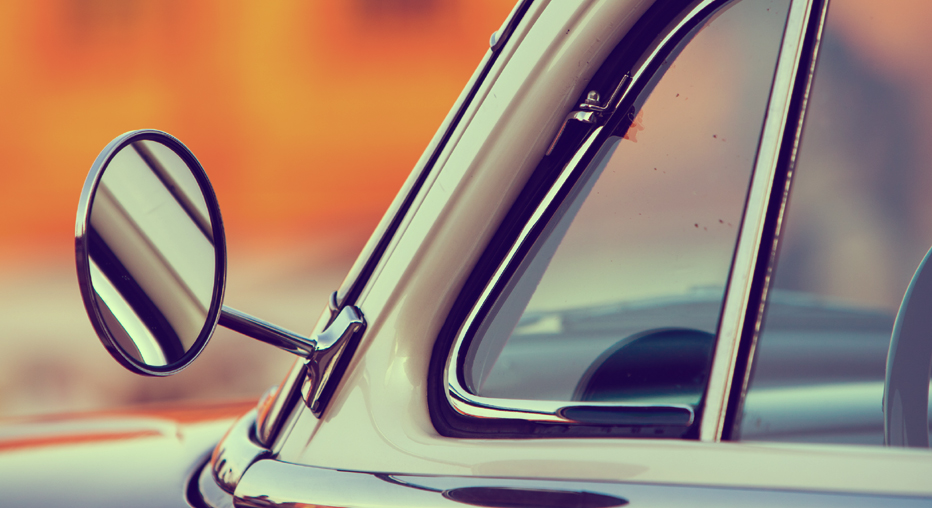 A past linked to the future
Home / Company / Our History

Our history has been marked by our clear innovative and international vocation. Since José María Pujol and José María Tarragó began this thrilling adventure in a small workshop in Barcelona in 1949, and throughout our more than six decades of history, we have held fast to our desire to connect with the future, which has allowed us to consolidate our position as a global benchmark in the motor industry.

Our history began in 1949 when the company was set up to manufacture mechanical cables for the spare-parts market. With the revolution in the booming motor industry in Spain from the 1950s to the 1970s, Ficosa committed to technology in the sector and consolidated our position as a local automobile manufacturing supplier. Our internationalisation process began when the company set up shop in Oporto (Portugal) in the seventies.

Spain joining the European Economic Community in 1986 launched our leap into the European market at a time when we were already leaders in each of our product lines in Spain. Our high-quality products led us to supply the top European manufacturers.

In the 1990s, globalization became a challenge for us and we adapted to the new situation by boosting our operational efficiency and technological capacities. This was how we began our growth in North and South America; first in the United States and Mexico (1995), in Brazil and Argentina (1997) and in Asia (1998) through a joint venture with the Tata group.

In 2001, we made an important qualitative and quantitative leap, consolidating our presence in Europe and setting up production centres in key countries such as Poland and Turkey. At this time, we also began operating in South Korea, Romania, China, and Russia. Plus, we gave our R&D activity a strong push by setting up a Technology Centre in Mollet del Vallés (Barcelona, Spain) in 2004. In 2006, we also opened an engineering centre in Monterrey (Mexico), reinforcing our technological capabilities in the NAFTA market.

Our change of direction towards products with more electrical components accelerated with the acquisition of the Sony plant in Viladecavalls (Barcelona) at the end of 2011. We moved our Technology Centre to the plant, which has become the driving force for our organisation’s global research and development into Vision, Efficiency and Connectivity systems, giving us room to grow as we develop cutting-edge electronic and software products for the motor industry.

Our capital and business alliance with Panasonic, which began on 30 June 2015, acted as a catalyst for our growth in the new-technology market and enabled us to lead the transformation of the autonomous electric vehicle industry. Global industrial development during this period led us to expand the Dąbrowa Górnicza plant in Poland and open three new plants in Cookville in the US, Taicang in China and Rabat in Morocco.

We reached several milestones, such as producing 6 million parking cameras in just a few years, and in 2018, Ficosa led a pioneering technological shift from traditional rear-view mirrors to digital rear-view mirrors by producing the first CMS (Camera Monitoring System) on the market to be integrated into a vehicle produced in Europe.

And in the eMobility market, we launched our Battery Management System and On Board Charger, positioning Ficosa as a technical supplier for the control and management of electric and hybrid vehicle batteries. As part of our commitment to the future, in 2018, we opened our new e-Mobility facilities at the Viladecavalls plant in Barcelona, which has 4,000 kW of power and 4 laboratories.